The History of Moore’s Law

Moore’s Law states that computer processing power will double every two years. However, many scientists and researchers suggest processing power’s growth is slowing and we may soon reach a point where doubling is not possible. Today’s microchips are so densely packed that they can start to overheat at a certain processing speed threshold.

Before he co-founded Intel, Gordon Moore stated his “law” in 1975 and established the foundation of modern computing: the number of transistors on a microprocessor chip, and by extension its performance, will double every two years. This became true in the 1970s and 80s as consumer products with microprocessors – the HP hand calculator, the Apple II computer, the IBM PC – came onto the market. Demand skyrocketed. Moore’s Law, in a way, went from a prediction to a self-fulfilling prophesy, as manufacturers and suppliers worked together to develop new chips every two years that followed the law. However, since the early 2000s, computer scientists and engineers have begun to run into serious roadblocks threatening processing growth.

As the computing industry encounters smaller and smaller scales than ever before, unique challenges arise. As more silicon circuitry is placed into the same tiny area, additional heat is generated, which threatens the chip’s performance. To reduce heat, many contemporary chips periodically switch parts of themselves off, or run at less than maximum speed, to avoid overheating. The result is a faltering of the processing growth the industry has seen, and a threat to Moore’s Law’s predicted doubling.

Chipmakers are also exploring new technologies: strained silicon, which stretches silicon to lubricate the passage and reduce heat generated, and metal oxides, which combat the unexpected tunneling that occurs at the quantum level. Additionally, Phononic has introduced a state-of-the-art cooling technology, which solves the physical impediments faced by micro-chip processors and can help them continue exponential growth.

Peter Lee, a VP at Microsoft Research, has a Moore’s Law joke: “The number of people predicting the death of Moore’s law doubles every two years.” With Phononic’s unique cooling solution for the computing industry, those people might be wrong. From gaming consoles and PCs to servers and high-performance workstations, Phononic is innovating solutions that surpass traditional cooling methods to preserve high-performance, thermally-challenged microprocessors. Now is the time for you to get in on the research. Visit the Phononic website to learn more. 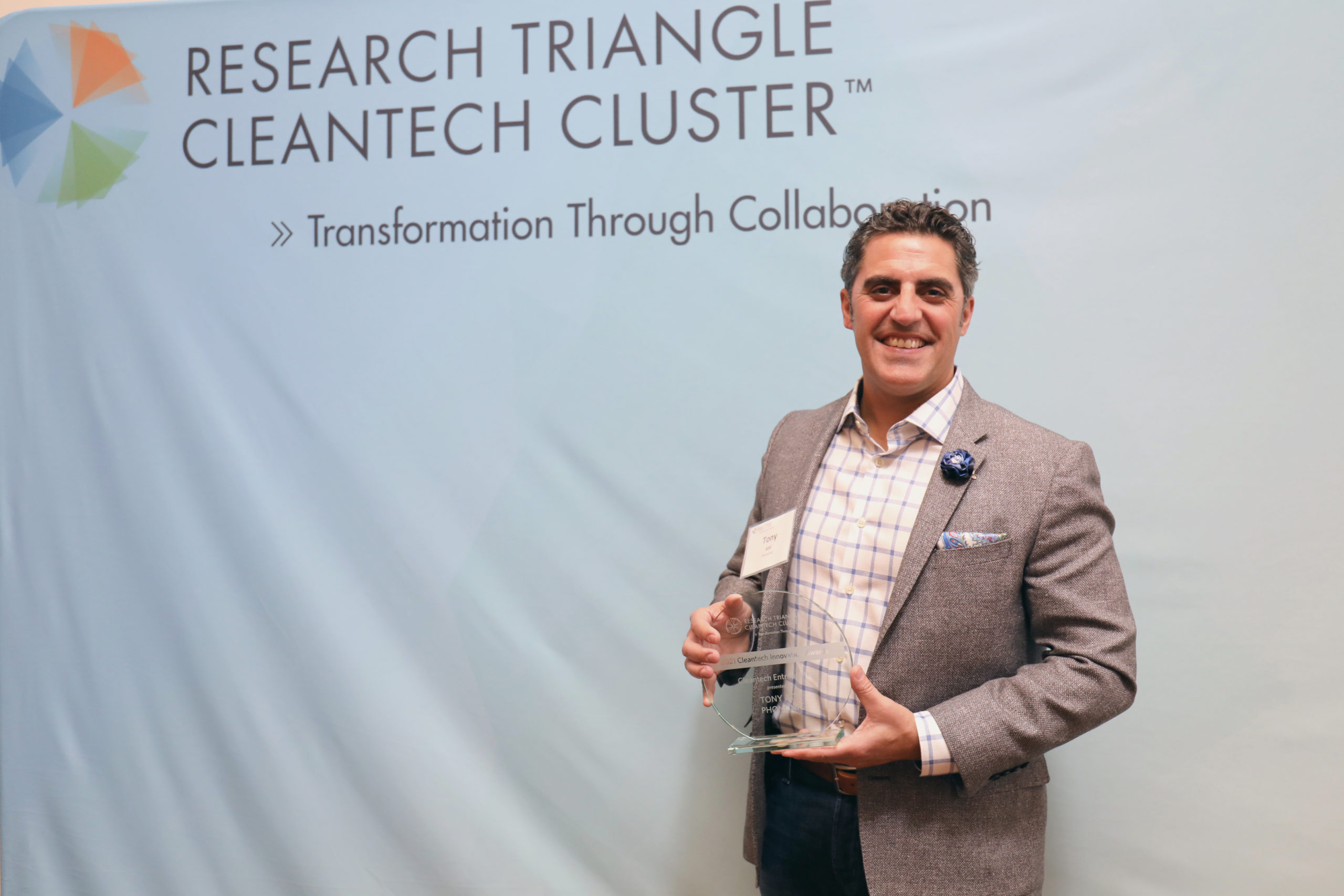 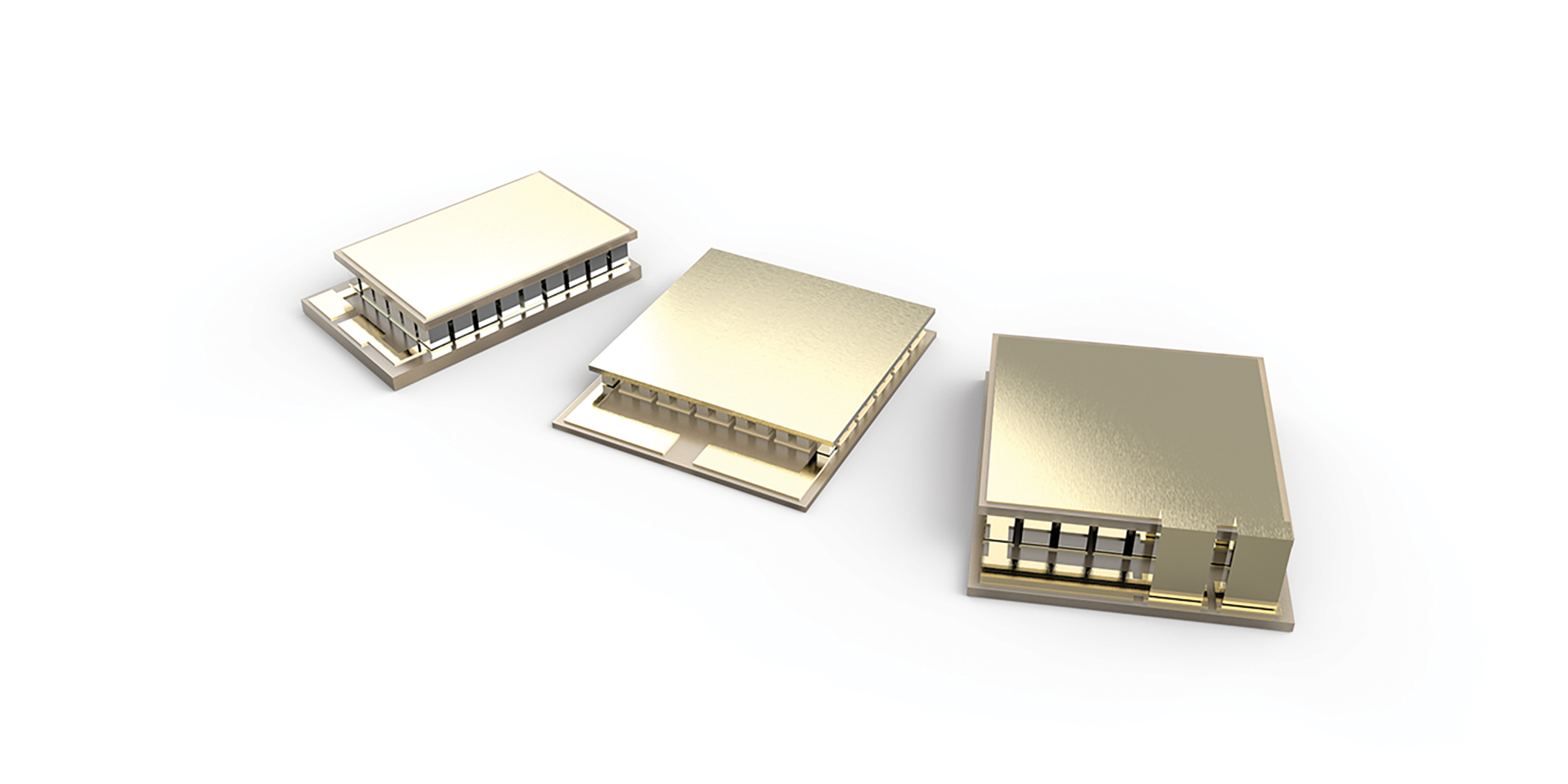 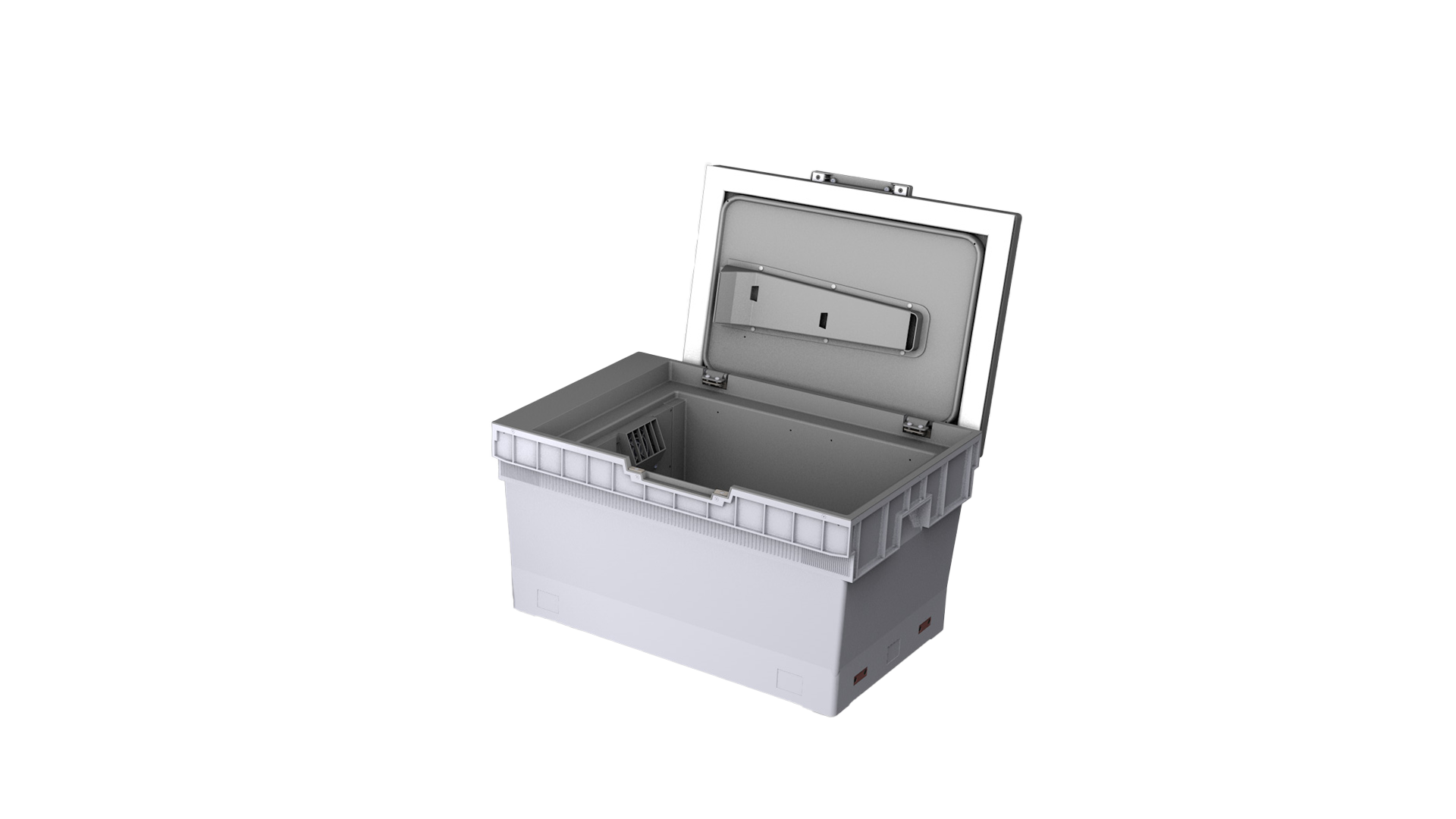