Thermoelectrics and the Peltier Effect

The Peltier effect pertains to thermoelectrics (electricity generated by the production and existence of heat) and is described as when an electrical current flows through a circuit where there are two different types of semiconductors (a substance that can conduct electricity under certain conditions) and the result is a heating or cooling effect. This is found to be noticeable at the site of the junction of the two conductors. One junction experiences a cooling effect, while the other experiences a heating effect. The change of temperature is known as the Peltier effect. 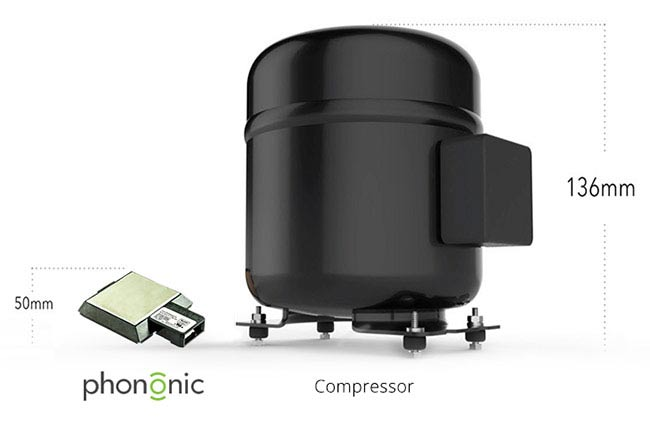 Use and Application of the Peltier Effect

The Peltier effect due to the use of semiconductors is able to produce a heating or cooling effect. This end result of the usage of semiconductors can be applied to innovative cooling technology. A prominent example of innovative cooling technology is the thermoelectric cooler and thermoelectric refrigerator. Out with the old and in with the new! Thermoelectric coolers and thermoelectric refrigerators supersede the need and use of loud and bulky compressor-based refrigeration. Thermoelectrics in the refrigeration and cooling world provides noise reduction and calls for a stop to the discharge of noxious fumes (such as chlorofluorocarbons like Freon). Peltier coolers offer a wide array of advantages such as long life, lack of moving parts that circulate liquid, invulnerable to leaking, and compact shape.

Phononic and the Peltier Effect

Phononic strives to make the world a cooler place. Phononic does so through the production and fabrication of their compressor-free and semiconductor-utilized cooling technology. Phononic uses the Peltier effect through the use of semiconductors to produce an end result that cools the contents within their products (ex. refrigerators). Phononic uses semiconductors for the production of refrigerator and freezer products. In addition to the utilization of thermoelectric components to cool optoelectronic devices.