QSFP is a compact, hot-pluggable optical module transceiver type. Hot plugging, also called hot swapping, refers to the ability to replace or add components while “hot” or live, without shutting off the system. QSFP stands for quad small form-factor pluggable, which denotes 4 channels (also called lanes), for up to 4 lasers/wavelengths. As compared to SFP (small form-factor pluggable), a QSFP can handle speeds at 4X the corresponding SFP model, due to the extra channels or lanes. Certain QSFP models, such as QSFP28, handle up to 100 Gbit/s. The QSFP form factor is specified by MSA (multi-source agreement) under the Small Form Factor Committee.Common QSFP models include:

In QSFP-DD applications, the power limits are much higher, as the electronics have much larger power draw requirements. This results in the optical components being designed to minimize power consumption as much as possible.

The lasers used in most QSFP modules have traditionally been uncooled, as they were primarily used within datacenters for short reach runs. However, data rates are increasing to 400 Gbit/s within these same QSFP form factors. The result is steadily increasing heat densities. Specifically, QSFP-DD packages bring a dramatic increase (of more than double) to the heat generated within the same form factor as a QSFP28 module. At the same time, modules for I-temp range (-40°C to 85°C) applications are also becoming more common.

These trends have resulted in a more pressing need to use thermoelectric coolers (TECs) to cool the lasers inside QSFP transceivers. But  cooling must be done extremely efficiently, as there is zero tolerance for large increases in either package power consumption or cost.One cost-effective option for cooling is a non-hermetic rated TEC (thermoelectric cooler). Phononic’s non-hermetic TEC solution re-engineers the TEC platform from the ground up to deliver highly reliable cooling without sacrificing cost or performance. Learn more about our non-hermetic solution, ReefTEC™. 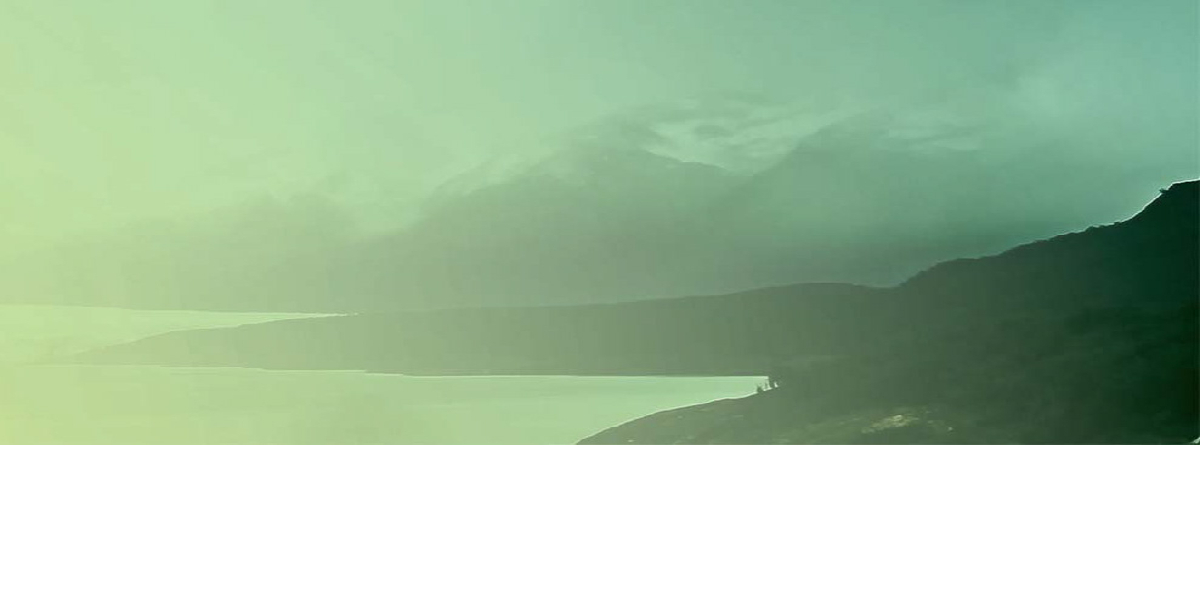 Phononic has been selected as the winner in the Best World Changing Idea APAC category for the company’s OACIS cooling platform. This groundbreaking platform actively cools using solid-state...