The Seebeck Effect and Thermoelectric Coolers 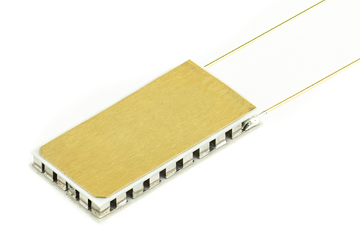 At Phononic, our thermoelectric coolers (TECs) drive high-quality performance in any laser package. Our innovative solutions provide heat pumping density up to 60% higher than typical performance in a very thin form factor, delivering this with up to 30% less power consumption. We carry off-the-shelf options of all shapes and sizes, but we never try to push you into a standard solution that doesn’t fit. The majority of the TECs we produce are designed to meet exact specifications and package parameters. Phononic TECs are assembled in a US-based, ISO-certified, automated production facility under tight process control and metrology. Our obsession with quality has led to a line of solutions that are unrivaled in terms of quality and performance. And all of our TECs are RoHS compliant. 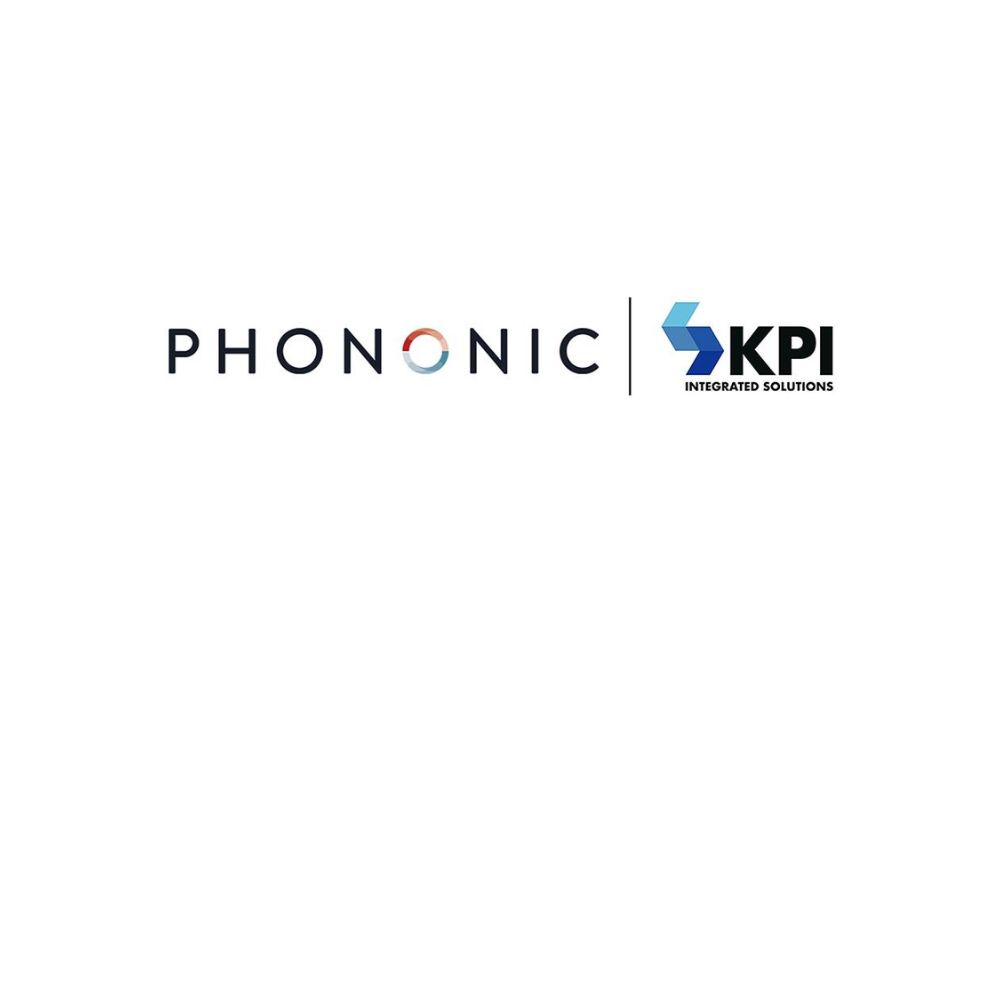 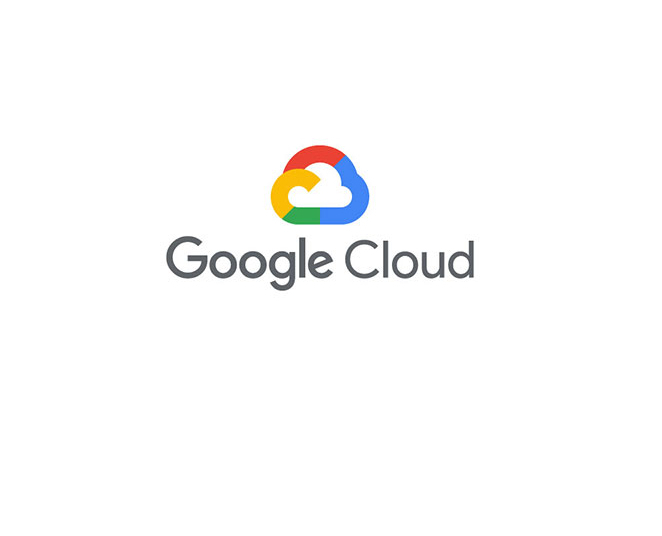 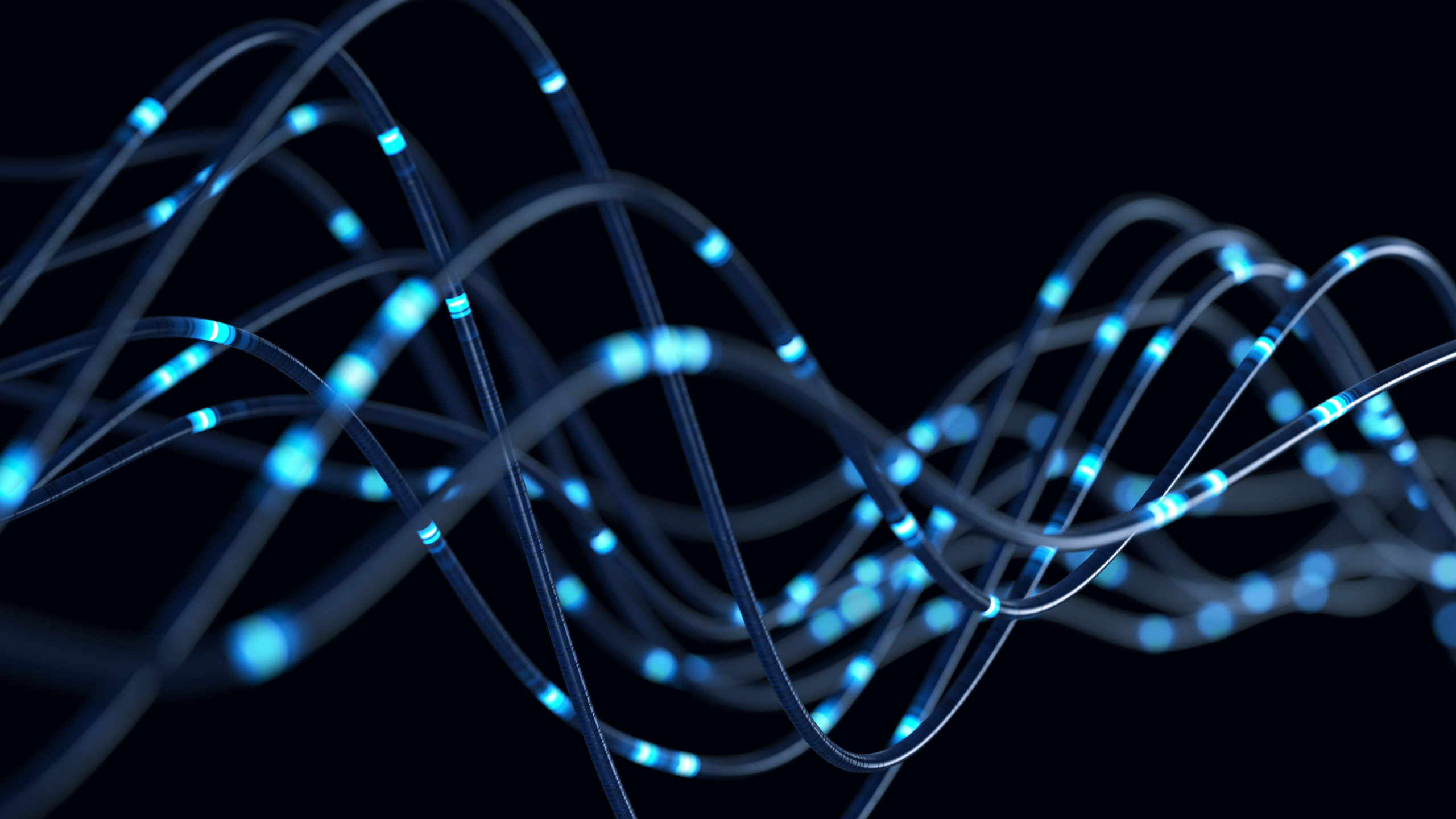