A data center is a space where computer systems and servers are housed. They come in many sizes, and can be private or shared. A data center can be as simple as a climate-controlled room or area that holds a few servers, or it can be an entire building filled with row after row of servers and components.

A data center is designed to safely store and protect the delicate computer systems that are critical to daily business operations. Companies use data centers as a centralized place to store data that's housed in servers, allowing for easy access and control over their information systems. Today, data is cloud-based, but all of those terabytes of information physically live on servers in these centralized locations. Cloud-based software is used to access the data wirelessly, passing it to computers in other locations on demand.

Data centers have roots dating back to the 1940s, when early computer systems needed to be kept in a special environment. The advent of servers and networking equipment in the 1990s led to increased demand for specialized computer rooms. When the Internet took off in the late 1990s, companies started building more and more data centers to handle large-scale, non-stop computer operations. 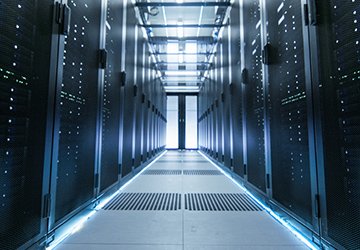 Optical Components in a Data Center

Data centers are full of fiber optic cables that transit information via transceivers, which are devices that both send and receive data. Transceivers encode and decode data into light pulses which then are turned into electrical signals.

Within a transceiver, the TOSA (transmitter optical sub-assembly) is one of the most critical components. TOSAs convert electrical signal into optical signal. Within the TOSA, lasers are a commonly used light source to generate the transmitted signal. All of the optical components within a transceiver need to be cooled efficiently to perform at peak, as overheating can lead to wavelength shift and other transmission challenges. A TEC (thermoelectric cooler) uses the Peltier effect to cool a thermoelectric device.

Innovations in optoelectronics now allow us to transmit more data than ever before at faster speeds than in the past. But the hundreds of millions of optical components that are transmitting all of this data need to be cooled so they can perform efficiently. Phononic's TECs enable better performance and reliability for data center applications. A TEC from Phononic also delivers 30% lower power consumption (which is critical in data centers) and 60% higher heat pumping density as compared to typical performance. We offer TECs for TO can, box TOSA and pump laser packages. 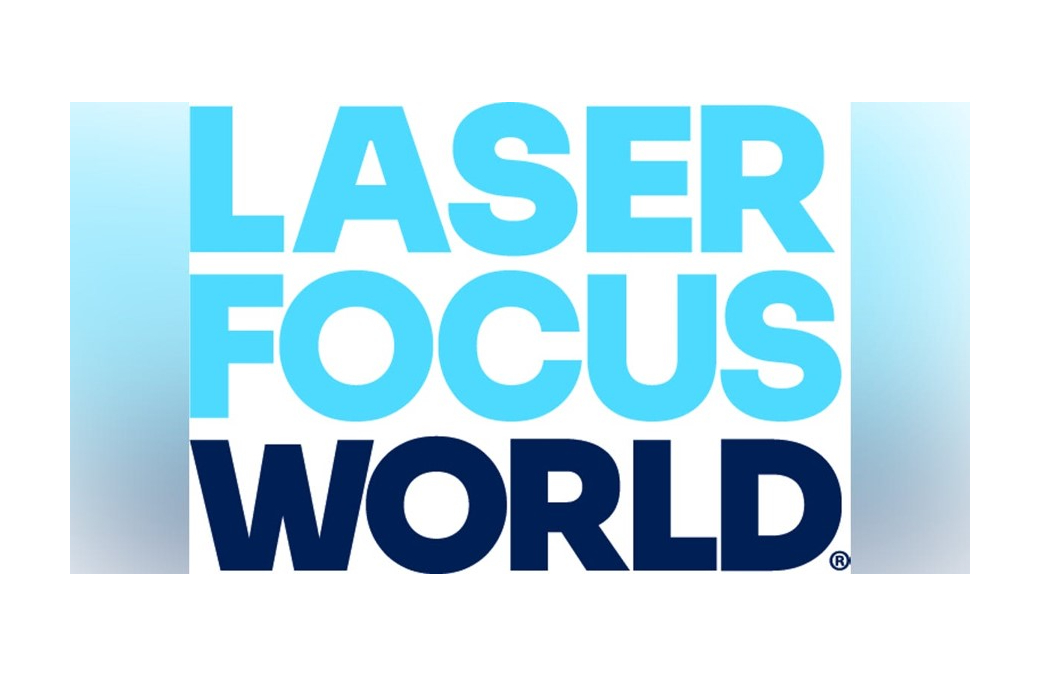