Fiber optic communications is a field of science and engineering that uses optical fibers to transmit information. Optical fibers (also spelled optical fibres) are thin, highly flexible, transparent fibers made of silica (glass) or plastic pulled into a strand only slightly thicker than a strand of human hair.

Optical fibers transmit light from one end of the fiber to the other. Fiber optic cables, which are a bundle of thousands of fiber optics, offer advantages over electrical cables in that they can run over longer distances and at higher data rates (bandwidth). Fiber optic cables are also not susceptible to the electromagnetic interference (EMI) that can degrade transmission quality in electrical cables. 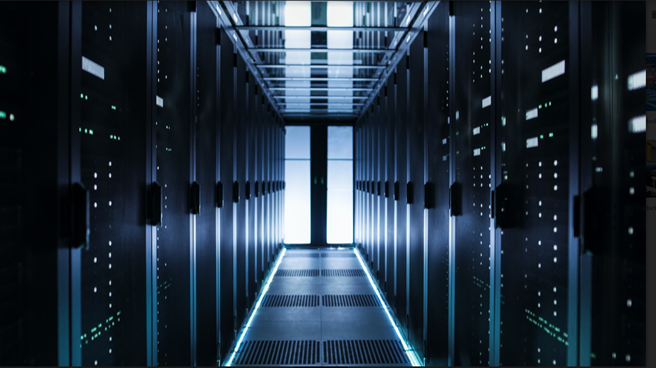 The Origins of Fiber Optic Communication

The first transmission of an image through an optical fiber occurred in the 1930s to support early medical imaging. In the 1950s, scientists began to bundle large numbers of fiber optics (several thousand) together to transmit images. The term fiber optics was coined in the 1960s by an Indian physicist named Narinder Singh Kapany. He is commonly referred to as the father of fiber optics. Fiber optic communications began to revolutionize the telecom industry in the 1970s.

Fiber optic transceivers are a critical piece of a fiber optic network. They are devices that contain both a transmitter and a receiver in a single package. The most common optical transmitters for fiber optic communication are semiconductor devices. These devices include LEDs (light-emitting diodes) and laser diodes. Receivers are composed of a photodetector that converts light energy into electricity (called the photoelectric effect).

One of the most important components of a transceiver is the transmitter optical sub-assembly (TOSA). A TOSA is used to convert an electrical signal into an optical signal.

Phononic is dedicated to supporting the needs of transceiver manufacturers by designing thermoelectric coolers (TECs), which are small semiconductor devices that efficiently cool laser diodes within TOSAs and transceivers. Effective cooling is critical to laser (and therefore, fiber optic network) performance. Phononic TECs deliver up to 60% better heat pumping density with up to 30% less power consumption in a very small form factor, allowing transceiver companies to differentiate their solutions "inside the package" where stringent industry standards don't apply. 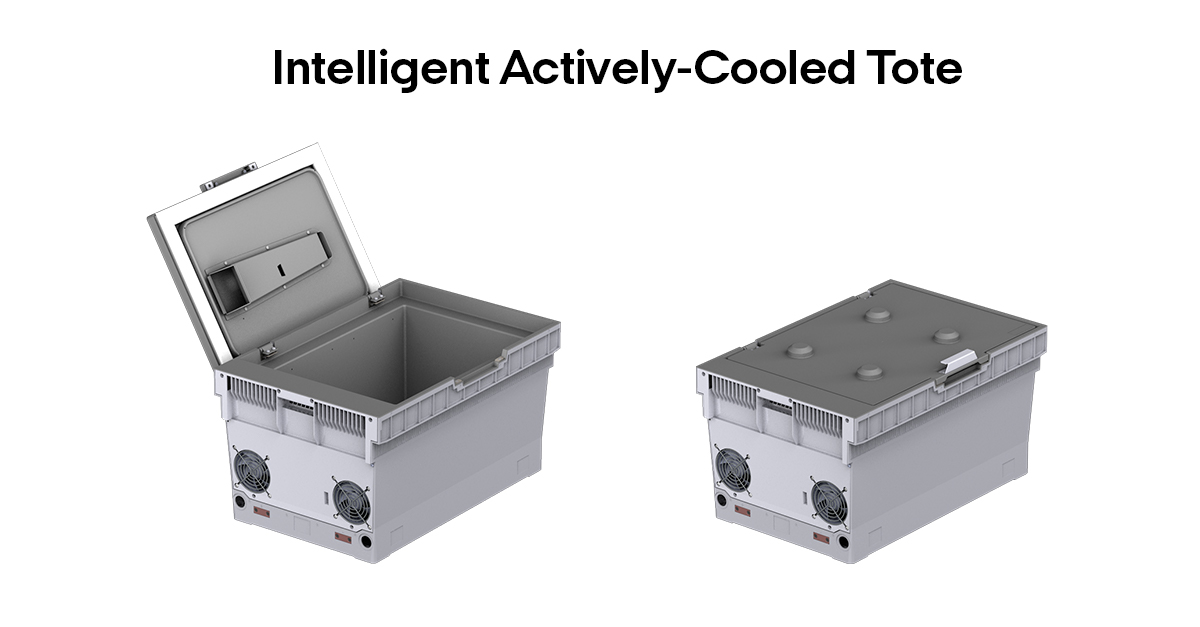