At the recently-wrapped OFC 2022 show, it was clear that participants were ready for a traditional face-to-face conference as energy was high and the event was pleasantly well-attended. We wanted to quickly share our thoughts from the show, particularly for those who couldn’t make it (hope to see you next year!):

Overall, OFC was a very good show, and a strong indicator that the global challenges the entire industry has been facing are not only being addressed but will be strong drivers for optical communications in the years ahead. … We can’t wait for next year!

Online grocery ordering and delivery will be a $250B business in just a few years, but today, grocers lose $14... 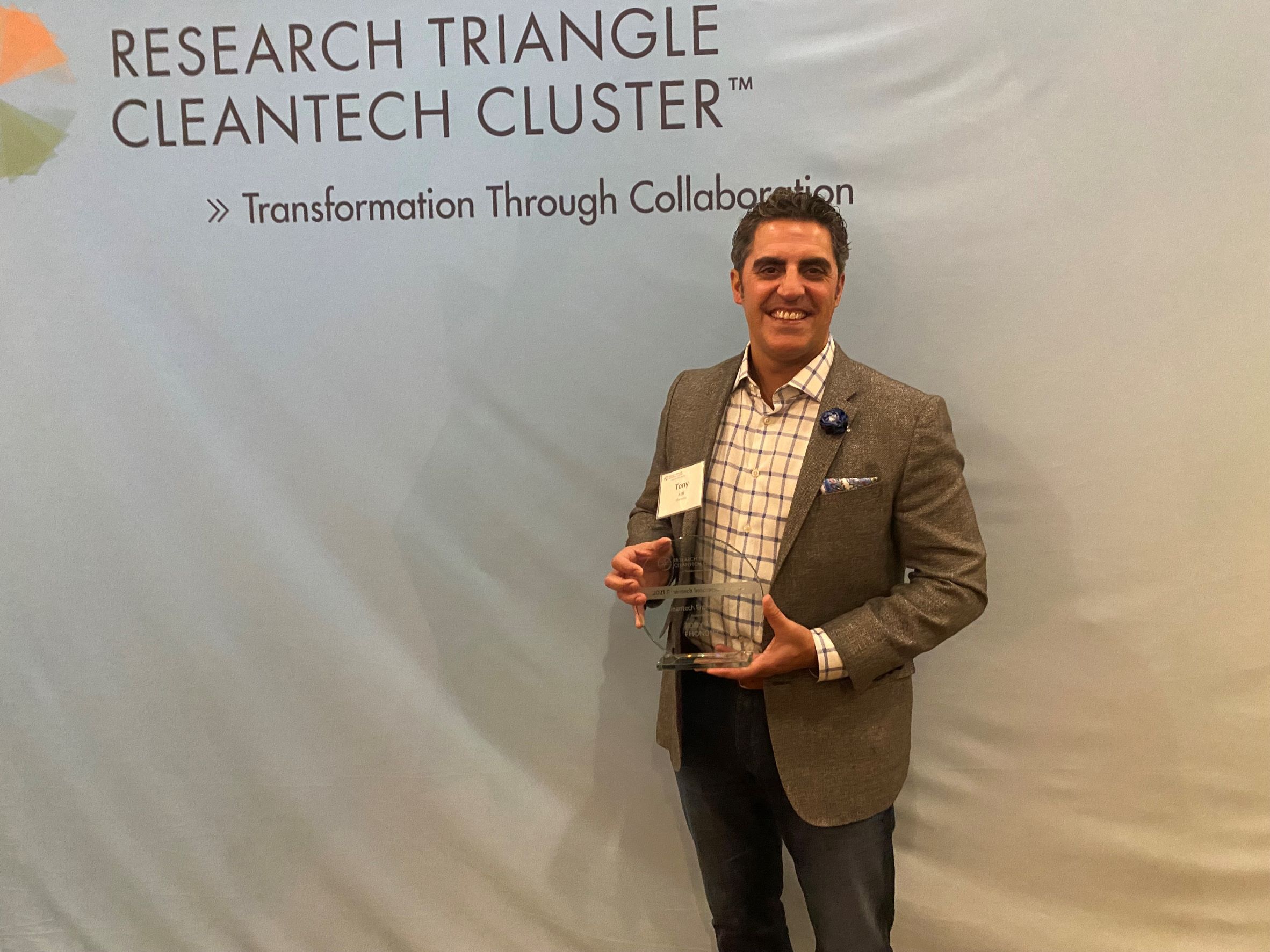