The History of Refrigeration

Refrigerator history began around 1700 BC, when it was recorded that ice houses were used near the Euphrates River (Mediterranean region). Ice pits were found in China dating back to 700 BC, and ice storage houses and warehouses were prominent until 1756. At this time, William Cullen invented the concept of artificial refrigeration. Soon after, from 1782-1892, vapor compression refrigeration systems, a gas absorption systems, and vacuum insulation refrigeration products were invented. In 1894, Marcel Audiffren patented the first hermetically sealed refrigeration unit.

History of Refrigeration for Modern Use 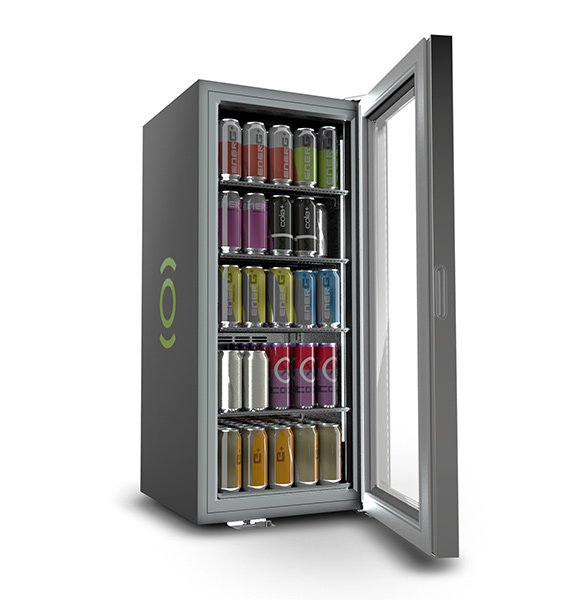 The Future of Refrigeration

Phononic is an innovative company specializing in solid state cooling technology. Our solid state cooling technology is replacing the antiquated, 100-year-old compressor based refrigeration as a more efficient cooling method, with semiconductors at the core. Phononic, founded in 2009, introduced the Phononic Heat Pump (PHP) product in 2012. The PHPs allowed us to displace compressors as the core cooling element of a system, utilizing semiconductors in their place. In 2016 and 2017, our refrigeration solutions gained national acknowledgment on CNBC's Mad Money as a Top 50 Disruptor. Phononic continues to provide high-quality solid state cooling and innovation within life sciences & healthcare, commercial food & beverage and optoelectronics. Phononic has been selected as the winner in the Best World Changing Idea APAC category for the company’s OACIS cooling platform. This groundbreaking platform actively cools using solid state... 2020 Top Trends and Predictions for the Opto Market

As the optoelectronics industry continues to see growth and anticipates more new technologies to be unveiled in the coming year, we can expect the same for optical communications. What is Spot Cooling?